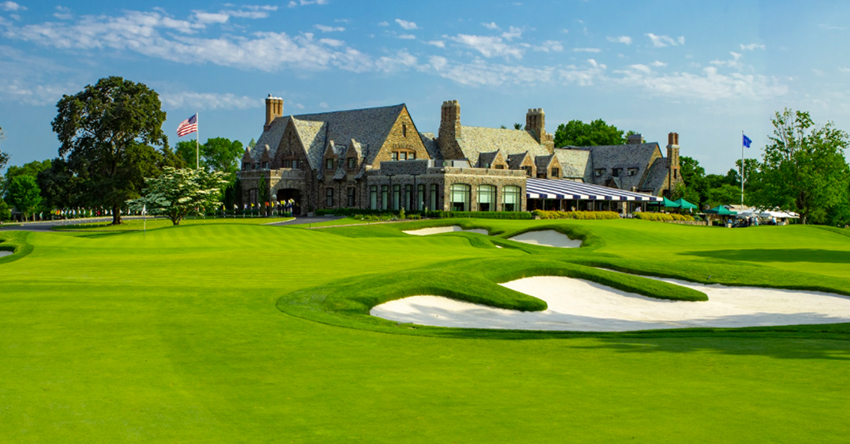 The 120th United States Open Championship (U.S. Open) is finally here and golf enthusiasts around the world couldn’t be more eager to tune in. Although the year’s second major will lack the presence and excitement of on-course spectators, the hype surrounding this week is sure to endure from the living room of every sports fan.

Few venues are as timeless and decorated as that of the host for this year’s U.S. Open: Winged Foot Golf Club. Designed by Albert W. Tillinghast in Mamaroneck, NY, Winged Foot has challenged players of all levels for nearly a century.

With its crisp tree-lined fairways and rolling greens, it comes as no surprise that the U.S. Open has returned to this coveted masterpiece for the sixth time.

Interesting Stats About The U.S. Open for 2020