Golf’s two titans tee off on Friday, November 23rd for the much-anticipated event called “The Match.” Phil Mickelson and Tiger Woods have one of the best rivalries in golf. It’s always must-see T.V. when these two face each other on the course. The winner-take-all match is the first head-to-head event of its kind. The Match has a $9 million dollar purse on the line and the proceeds will be donated to the winning golfer’s charity of choice. 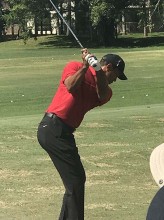 5 Things You Need To Know Before The Match

This particular event is not open to the public and is for invited guests only. The Match is being broadcasted via Pay-Per-View (PPV) For $19.99. The PPV is available through these cable providers, DirecTV, AT&T U-verse, Comcast, Verizon, and others. It is available for streaming where available. The Match starts at 3 PM EST with coverage starting at 2 pm.

One of the features about the event is that Phil, Tiger, and their caddies will be mic’d up during the tournament. The broadcast will also have real-time hole-by-hole statistics. Phil and Tiger can also make side challenges like who’ll be closest to the pin, or who can make the longest putt. The side wages will be donated to the winning golfer’s charities.

Phil and Tiger are among the greats of the game and are compelling figures. Some golf fans might feel they are past their prime, but both of them have won tournaments this year. There is still some gas in the tank for both golfers. Both high-profile golfers are no stranger being on the big stage. Tiger will be approaching his old form on Friday, which could end up going either way for him.

The Shadow Creek Golf Course is where the two legends of the game will face-off. It’s celebrated as one of the most beautiful and challenging courses to play. There is a network of creeks, lakes, and foliage that make the Shadow Creek Golf Course a true oasis in the desert. The 18th hole is among the most famous as the par 5 has an elevated tee-box and water hazards nearby. Phil and Tiger will have their work cut out for them.

It is tough to predict who will win The Match, but it will make for captivating television. MGM Resorts Race & Sports Books will delivery the money lines, odds, and other related information. Las Vegas has come up with some interesting betting lines for the event such as:

Who You Got? Tiger or Phil?

That is a tough call. Both are world-class golfers and have been making respective headlines this year. Phil has been more active recently but Tiger did have success late 2018. Even though this is an exhibition event, the question of will Tiger continue his resurgence? Or will Phil get the chip off his shoulder and beat Tiger? You’ll have to tune in and see. 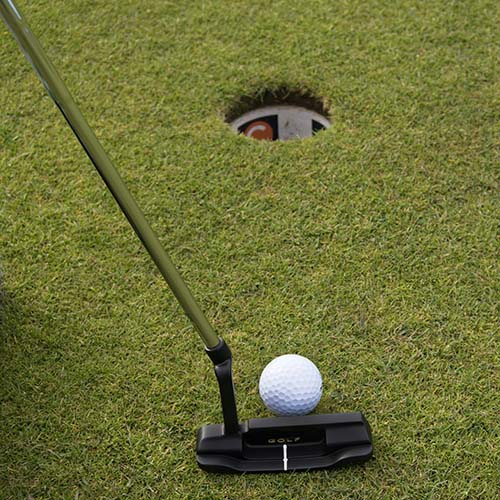