Experience what Australia has to offer during the PGA tour’s World Cup of Golf 2018. This year’s event is at The Metropolitan Golf Club. Golfers and spectators from around the world will be arriving before the Pro-Am day on Wednesday, November 21st. The Metropolitan Golf Club offers a world-class golf experience and is just 30 minutes from downtown Melbourne, Australia. What makes this event unique is that it follows a World Cup-style format. The format will be a 72-hole stroke-play team event. The second and final rounds are alternate-shot play while the first and third rounds will be best-ball. This tournament has die-hard golf fans excited as The Metropolitan Golf Club (The Metro) features one of the world’s finest courses in the world. Here are some of the cool features about The Metro and Melbourne golf courses. 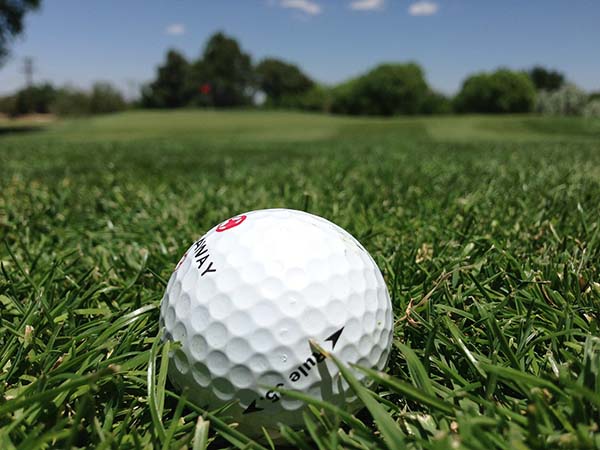 Melbourne Australia is known for having some of the world’s most prestigious golf courses. Golf courses in the southeastern region of Melbourne are known as the “sandbelt courses.” The reason for the distinction is because these courses are built on sand dunes that stretch from the Brighton, Port Phillip Bay, and Oakleigh areas of Greater Melbourne. The sandy soil makes unique surface conditions that are unlike anywhere else in the world. These are just some of the notable Melbourne Golf Courses in the sandbelt region. 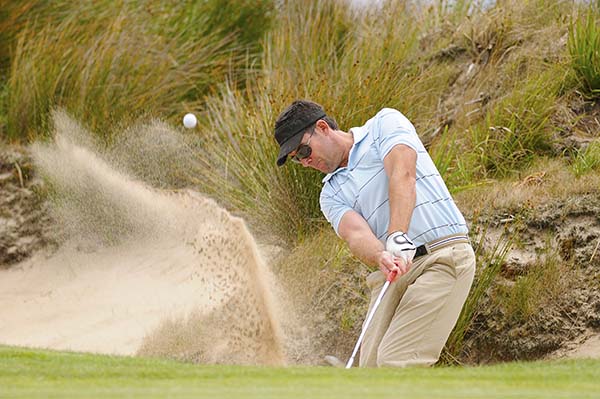 For spectating fans or golfers participating in the World Cup of Golf tournament will see The Metro’s Red Flowering Gum Tree (Corymbia Ficifolia). It’s the golf club’s emblem and is over 100 years old. The fairways at The Metro are cut right to the edge of its bunkers. This style of bunker construction is popular among the sandbelt courses in Melbourne. They are known for having immaculate golf course conditioning as the fairways are firm with true greens. As compared to other golf courses in the region, The Metro property is relatively flat.

Golfers that plan on going to the World Cup of Golf should check out the tournament village next to the Metro’s clubhouse. It’s the central area where guest can try premium foods, drinks, and activities. The Metro’s clubhouse has been recently renovated and features a bar, cafe, and barbeque facilities. You don’t have to go far to have a taste of shrimp on the barbie when playing at the Metro.

Hosting the Presidents Cup in 2019 The Royal Melbourne Golf Club is Australia’s oldest continuously existing golf club. It has a shared origin with the Metropolitan Golf Club as they were essentially the same golf club in 1891. This course features an east and west course where the bunkers edge up right to the fairway. One of the standouts at this course is the 19th green. Yes, that’s right, it has a 19th hole. To alleviate course stress on some holes, the Royal Melbourne Golf Club added the 19th hole. This particular hole is known for being more slopey than others.

Huntingdale Golf Club is known as the “Home of Australian Masters” and is one of the premier golf courses in the sand belt region. In 1979 they had their inaugural Master’s tournament. Over the years they have had some of the world’s top golfers play their course including Tiger Woods, Arnold Palmer, Greg Norman, and Jack Nicklaus. This club opened a state of the art clubhouse in 2014 and in 2015 has hosted The Masters. Course renovations and improvements have been well received by golfers and visitors alike. The greens play fast and true while they are maintained in “Masters” conditions all year. 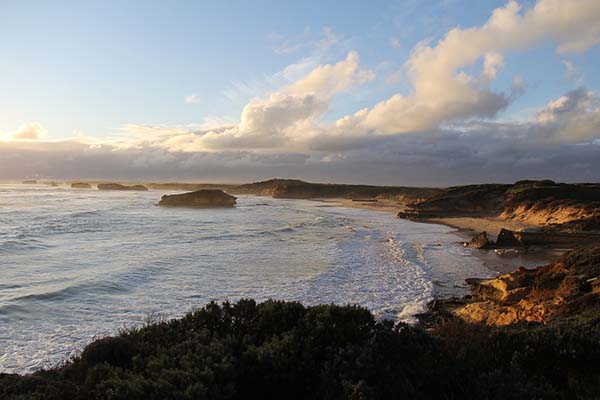 It is important to bring certain essentials on your golf trip. Items like golf polos, pants, pullovers, and toiletries are a must. There are some items like sunscreen or grabbing extra golf balls that golfers may forget to bring. The weather is also a factor when traveling. If there is a chance of rain during your trip, then it’s a good idea to pack rain gear, umbrella, and rain gloves. Packing the right gear helps you prepare for any weather conditions.

When traveling to different golf destinations, one of the challenges you face is traveling with your clubs. Clubs can be taken as a checked bag with you, but you run the risk of your clubs becoming damaged and not arriving. You could easily miss a connecting flight when checking them in. A reliable and easy way to ship your clubs is to use Ship Sticks. At Ship Sticks, we are golfers that know traveling with clubs is a hassle. Save yourself the time and ship your clubs and luggage ahead! Take a look at our How it Works page and see for yourself how easy it is to use our service. You’ll be hitting the links down under in no time with Ship Sticks!