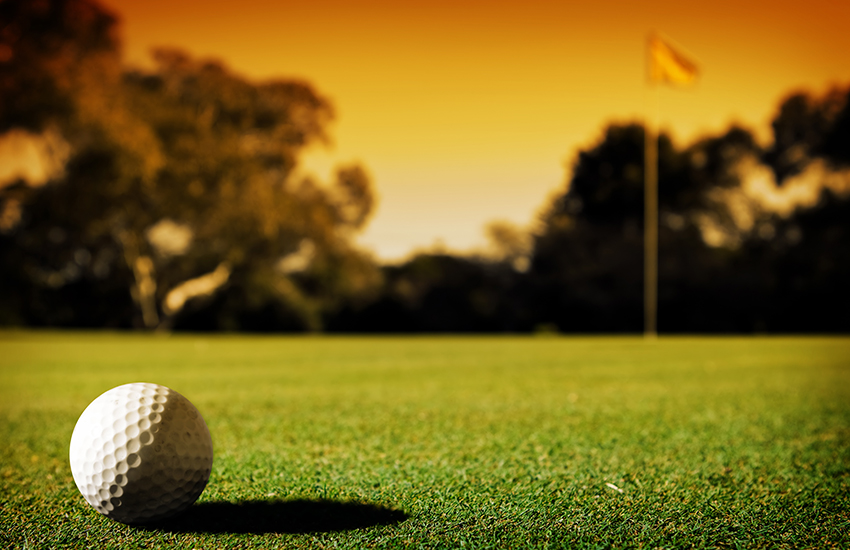 Have you ever heard the PGA Tour’s slogan “These guys are good”? Well, they are. And not just good, they’re really, really good. It’s difficult to grasp just how good because they make the game look so effortless on TV but if you’ve ever played a round of golf, you know it’s anything but easy.

It’s been said that the difference in terms of skill between a professional golfer and a scratch golfer (0 handicap) is the same as that between a scratch golfer and a 12 handicap. Now if you aren’t really familiar with the handicap system, that is pretty astounding, because scratch golfers are pretty darn good. In fact, out of the 27 or so million amateur golfers in the U.S., only a few thousand of them are truly scratch.

Hall of Fame MLB pitcher John Smoltz has always been recognized as one of the best non-PGA Tour professional athlete golfers in the country (he’s better than a scratch). In April of 2011, he decided that he wanted to play in the Nationwide Tour’s South Georgia Classic (the Nationwide Tour is equivalent to the minor league of the PGA Tour). Smoltz, who was probably used to going out and shooting anywhere from 70 to 75 on his home course, went out and shot 84, 87. He missed the cut by 27 strokes and he wasn’t even playing against full-fledged professionals.

Hall of Fame wide receiver Jerry Rice is another very notable amateur golfer (around a 1 handicap). Similar to Smoltz, Rice thought he might be good enough to play an event on the Nationwide Tour, and like Smoltz, he found out the hard way that he may have been a little out of his league. Rice had a tough day, to say the least. He went out and shot 81, 82 to finish dead last in the tournament, 8 shots behind the next closest competitor.

The other aspect of professional golf that is tough to grasp is just how hard the courses are that are being played on, and if you’ve never played a championship-style golf course, the conditions difficult to describe. Most people focus on the length of the golf course but what they don’t understand is just how little of a margin for error there is throughout the course of an 18-hole round.  The rough is high, fairways are narrow and the greens are likely twice as fast as anything you’ve ever played on in your life.

Think about the hardest golf hole you’ve ever played in your life. Now imagine having to play that hole 18 times in a row. Think you’d score well? Probably not.

The greens in particular are the place where pros typically excel. For instance, in 2013, Steve Stricker made over 97 percent of his putts inside 5 feet. 97 PERCENT! Just think about how many putts you miss inside 5 feet every round. Probably a few. Stricker made 481 out of the 485 that he attempted all of last year and if that statistic doesn’t impress you, I’m not sure what will.

Bottom line, professional golfers are better than you realize. Don’t be fooled by how easy the game looks on television. If you’re ever lucky enough to get the chance to attend an actual tournament in person, don’t pass it up. And if you really want to see just how good these guys are, go to the driving range and watch them hit balls. You’ll be absolutely amazed!