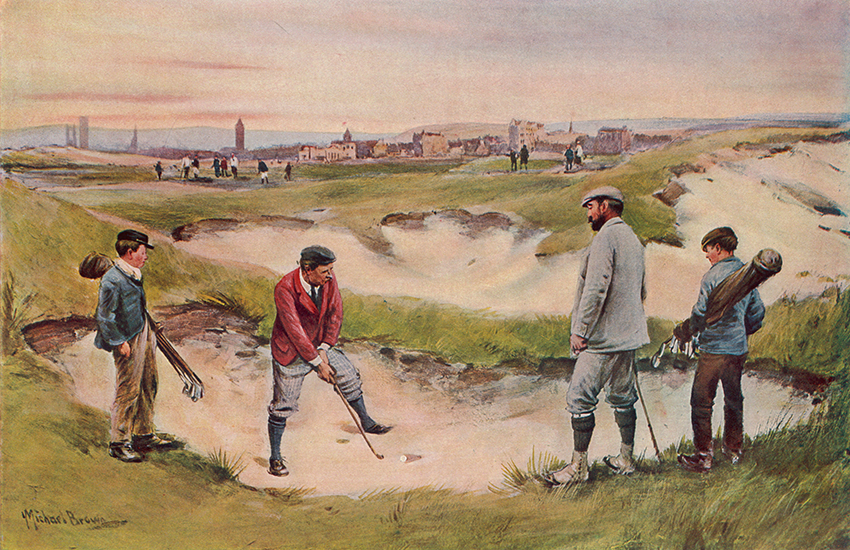 Fun Facts About the Open Championship

1. It’s old! That’s right, the Open is the oldest of the modern-day four major tournaments.

2. It’s also the only major played outside of the United States.

3. The first Open Championship was in 1860 at Prestwick Golf Club. It consisted of a field of only eight players and was won by Willie Park Sr. who went on to win three more times.

4. The winner was awarded the ​​Challenge Belt, a silver-buckled leather belt, up until 1872 when they switched to the Claret Jug.

8. The Open was broadcasted in color on BBC Television for the first time in 1969.

10. The Old Course at St. Andrews has hosted more Open Championships than any other course. The 150th edition of the tournament marks the course’s 30th Open.