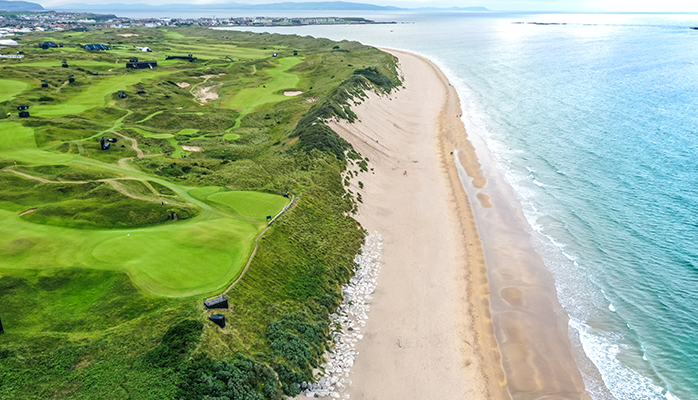 This year marks the 148th golf major known as The Open Championship®. Royal Portrush in Northern Ireland is the site of this iconic golf event. It’s been 68 long years since they’ve had the honor of hosting this major also known as The British Open®.   So let’s get down to it. There are some […]