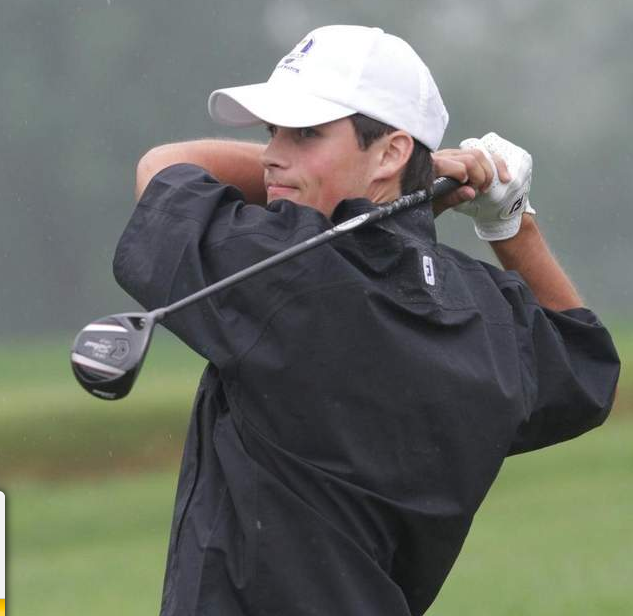 Gavin Hall is no stranger to success.

At only 18-years old, his golf resume is already riddled with more achievements than most amateur golfers of his caliber can expect to accomplish in an entire lifetime. And on Monday in Purchase, NY, that resume just got a little more impressive as he punched his ticket to the 113th US Open next week at Merion in Ardmore, Pennsylvania.

Although Hall will be playing in his first U.S. Open, it will not be his first professional tournament.

After a 2nd place finish at the 2010 Porter Cup (one of the most prestigious amateur tournaments in the country), Gavin received an exemption into the Turning Stone Resort Championship, a PGA Tour event held every year in Syracuse, NY.

The following year on his 17th birthday, he won the Junior Players Tournament at TPC Sawgrass and received a special invite to the Nationwide Tour’s Winn Dixie Jacksonville Open, and while both events will serve as valuable experience for what he can expect to encounter in the coming years, nothing can prepare him for what he will experience this week at Merion.

Hall made his way into the field of this year’s U.S. Open by winning his local qualifier at his home course in Rochester, NY and then by finishing in a tie for 1st at the sectional qualifier two weeks later in Purchase, NY, and in rather dramatic fashion.

With only four spots available in the field, Gavin started off rather shaky by bogeying five of his opening ten holes. He battled back and in his final round with only four holes left to play he stood at even par. With the leaders in at 4-under, he’d have to birdie at least three of the remaining holes to even give himself a chance.

Under a great deal of pressure, Hall closed out his day with birdies on the remaining four holes to secure his ticket to Merion and add to his already impressive list of accomplishments.

On Wednesday Gavin played in a Pro-Am at the Wegmans LPGA Championship at Locust Hill CC in Rochester, NY and before he makes his way to Ardmore, PA on Sunday he will continue to hone his game at a local invitational not far from his hometown of Pittsford, NY.

When asked about being part of the field at the U.S. Open Hall said, “I really have no expectations, I think if I go in there and play my game and have a game plan and stick to it, it’ll be great, just play well soak it all up and enjoy it.”