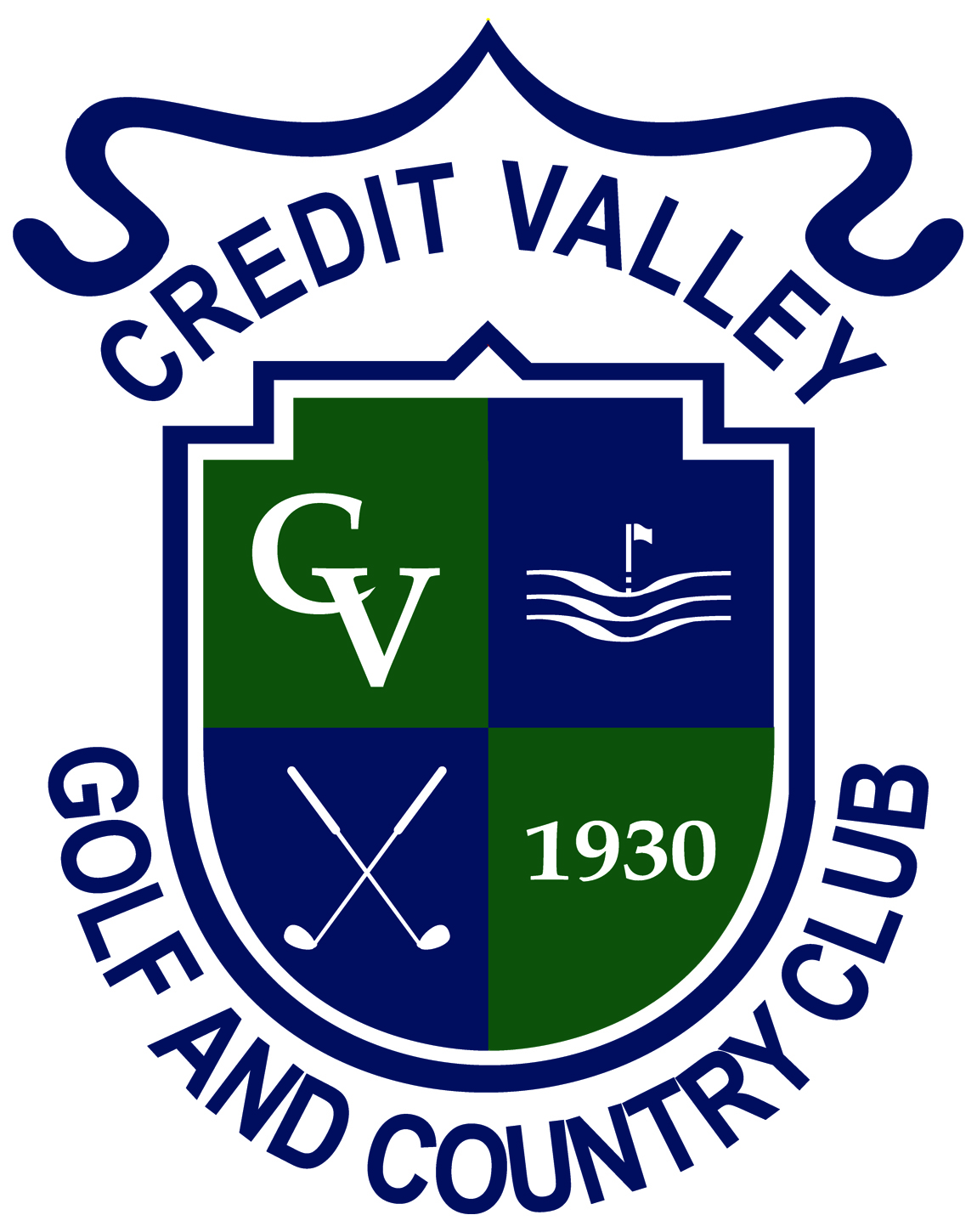 Save 10% on your next shipment as a member of Credit Valley Golf and Country Club!

We've partnered with Ship Sticks so you can stop wasting time at the airport and start traveling hassle-free. The most convenient and affordable door-to-door shipping service for your golf clubs and luggage. Unlike the airlines, Ship Sticks provides a hassle-free travel experience backed by an on-time guarantee. To get started, click on Ship Now and tell us where you would like your clubs picked up. Once you've placed your order you will receive detailed instructions on how to package up your clubs for shipping, including a link to track your clubs in real-time. Traveling to Credit Valley Golf and Country Club just got a whole lot easier with Ship Sticks!

Ship Sticks recommends choosing a delivery date of 1-2 business days prior to your arrival.

At Ship Sticks, we make getting your golf clubs to and from your destination easier than it’s ever been – allowing you to enjoy a hassle-free travel experience to anywhere in the world. 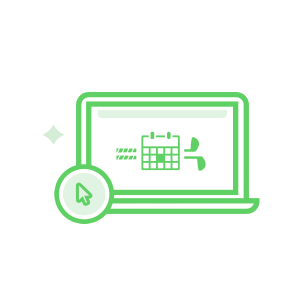 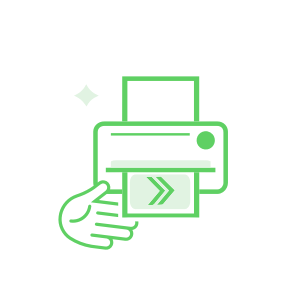 Print & attach your shipping labels to the correct bags 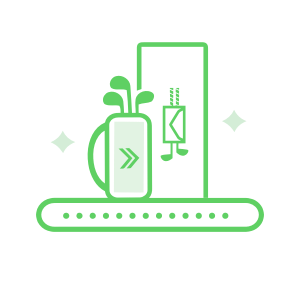 Drop off bags or allow them to be picked up 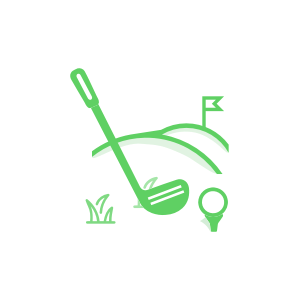 A challenging course and superlative facilities have combined to make Credit Valley one of the Province’s finest private golf clubs. Originally the hunting and fishing grounds of the Ojibway people, Credit Valley traces its golfing beginning back to 1930.

Ontario’s then Lieutenant Governor, W.D. Ross commissioned that six holes be built at the Willows, his summer residence. The original property was located where the driving range and parking lot now stand.

In the early 30’s, Arthur Price, considered the father of Credit Valley, leased the facilities and opened them to the public. By the mid 40’s, the course had expanded to 9 holes and the first memberships were offered.

In the early 50’s, Price leased the thirteen hole facility to the membership which became a private club in the late fifties. The course was re-configured in 1969 when the valley lands were purchased and a portion of the upper lands sold.

When Arthur Price leased the Credit Valley property from the Ross estate in 1934, he hired the well known course designer, Stanley Thompson, to re-vamp the existing 6 holes and add more to make a 9 hole golf course. Robbie Robinson worked for Stanley Thompson at that time.

When the Oneida Club property was bought and the valley was to be further developed in the 70’s Robbie Robinson, by that time, an internationally known course architect, was brought back to Credit Valley.

Robbie has often said that, when he first viewed the raw property, he thought that he had never seen a more perfect natural setting for a golf course. This is high praise indeed from a man who has built golf courses all over the world.

As a company of golfers, for golfers, we have experienced the hassles of traveling with your clubs and understand how important your clubs are to you. Our team is available 7 days a week ready to help answer any questions or concerns you may have.

Call us
Email us
Get in Touch